Craswall is an authentic rural village set along the Monnow River in the old border area between Wales and England, known as the Marches. The Marches were a "free zone" where local yeomen freely ruled until the 16th c. Craswall used to belong to the Lord of Ewyas Lacy until 1536.

Although Henry the VIII finally brought the area under control, it kept its independent character. The position is spectacular, just at the foot of Black Hill and the Black Mountains, a chain of mountains from the Primary Era later eroded when glaciers withdrew from our British latitudes. The views are majestic: from the pass leading to Craswall Priory and Hay-on-Wye, one can see the whole of Herefordshire. The main activity of our local community is high-quality sheep farming. In Craswall, you will be able to re live the evocative scenes of the recently-released film, "Resistance" by Owen Sheers. 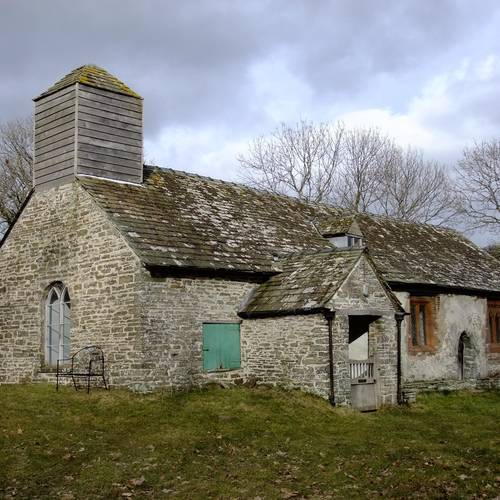 The Grade II-listed ruins of the church and claustral buildings of St Mary's priory of Craswall are suggestive. The Priory was founded by the Lord Walter de Lacy circa 1225. It was part of the French Grandmont Order which only had two other priories in Britain. As an alien priory, it was suppressed in the 15th century.

This charming small parish church is said to have been built using the stones and a medieval set of windows from the Priory after its demise. Our Anglican parish is now attached to several others such as Clodock, Michaelchurch and Longtown.

Created and managed by Sue Norrington and her team of local volunteers, this high-quality music festival takes place three times a year: for the Harvest Festival in late October, in March, and in summer, at the breathtakingly beautiful Dore Abbey. Please contact us to enquire about the 2017 season. We can buy tickets on your behalf if you wish. 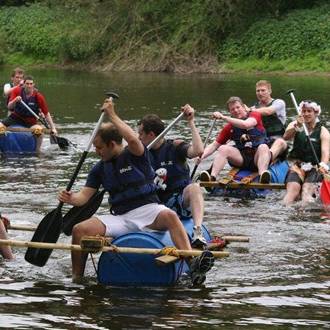 If your party is larger than 6 adults, and if you look for great outdoor experiences, Mountain Mayhem might just be right for you. Among the many options, why not try poney-trekking in the Black Mountains, canoeing on the river Wye, or rock climbing? 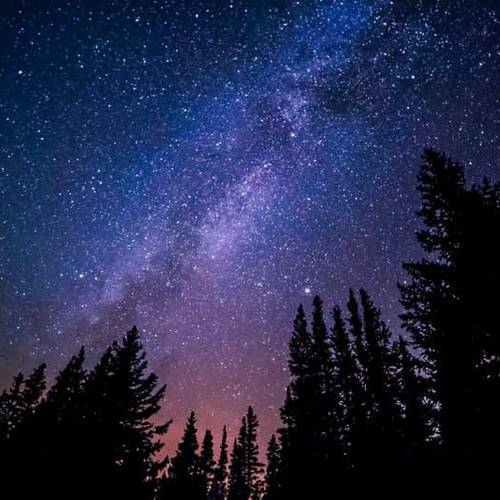 We are in one of these rare areas in the UK with hardly any light pollution. The star-gazing experience can be unforgettable.